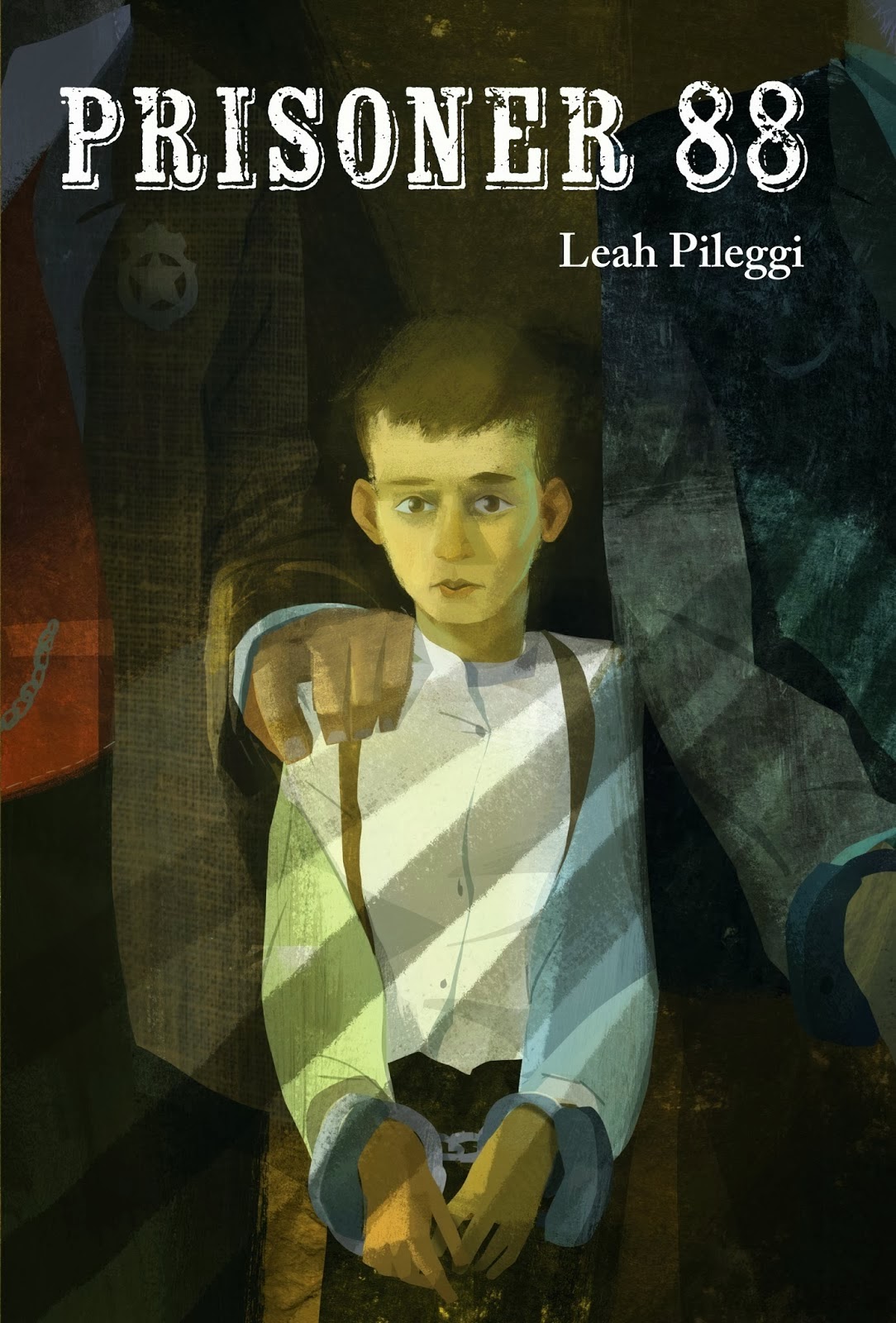 Ten-year-old Jake Oliver Evans is the newest - and youngest - inmate at the Idaho Territorial Penitentiary. It's 1885 and he's been sentenced to five years for shooting a man who had threatened his father.

Alone in a dark cell at night and ordered to muck out ho pens by day, Jake makes the most of prison life. A boy among men, he refuses to be bullied by hardened criminals and lifts the spirits of the inmates who befriend him. Mostly, though, he's just happy to be fed.

When the warden forces him to learn to read and write, Jake feels truly punished. Being incarcerated is bad enough without having daily lessons.

Inspired by an actual ten-year-old prisoner in the Idaho Territorial Penitentiary, Prisoner 88 tells the story of a courageous boy who finds companionship and security under the most unusual circumstances.

Review:
The synopsis attracted me to this story right away, and even though it's a quick read it's quite satisfying.

The novel opens with Jake arriving at the prison with most of the men in charge shocked at his arrival, thinking the age listed on his paperwork was a mistake. Though he does get some special treatment due to his age (private cell, extra food, reading lessons, working with a kind family), he's treated the same as the other men and subject to some very disturbing sights. While the warden is concerned with getting Jake in touch with a good lawyer to try and get him pardoned, Jake is only concerned with surviving and taking advantage of actually getting decent meals.

The novel is written in a 'wild west' type vernacular, which though that would normally irritate me I feel it adds to the authenticity here. There's some good themes here about the effects of poverty and lack of education on a population, and whether people who commit certain crimes actually belong in prison. Jake's character (who also narrates), draws you in and makes you care for the spunky little guy. The author also includes some good notes at the end about the prison and the sparse historical account of the real ten-year-old prisoner she based the book on.

Recommendation:
Excellent piece of historical fiction on a rarely explored subject matter that will likely appeal to readers.

Thoughts on the cover:
I like the art style used here, it reminds me of old-school advertisements or something in an art museum.
Posted by Andrea at 9:28 PM