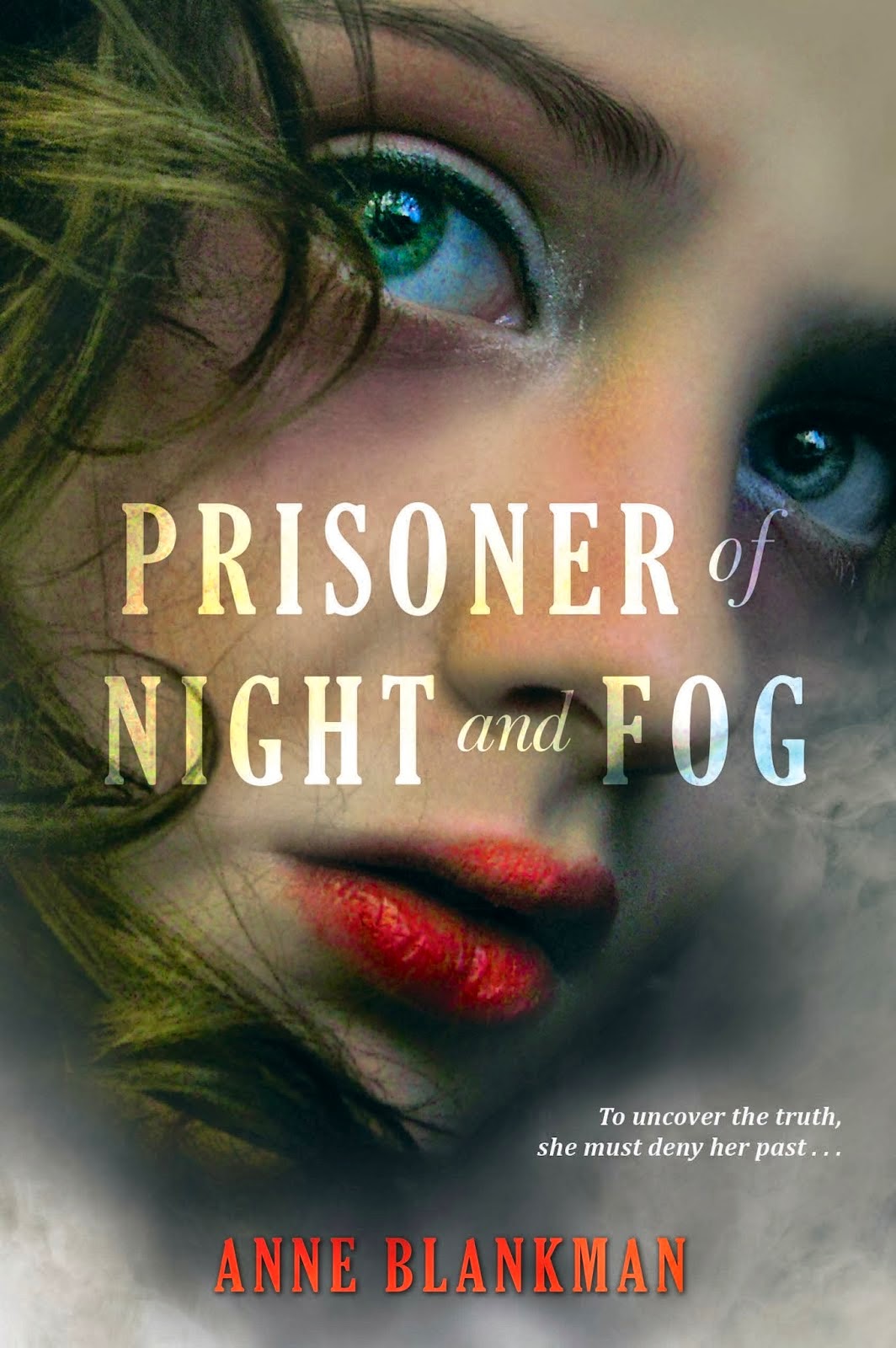 In 1930s Munich, danger lurks behind dark corners, and secrets are buried deep within the city. But Gretchen Muller, who grew up in the National Socialist Party under the wing of her Uncle Dolf, has been shielded from that side of society ever since her father traded his life for Dolf's, and Gretchen is his favourite, his pet.

Uncle Dolf is none other than Adolf Hitler. And Gretchen follows his every command.

Until she meets a fearless and handsome young Jewish reporter named Daniel Cohen. Gretchen should despise Daniel, yet she can't stop herself from listening to his story: that her father, the adored Nazi martyr, was actually murdered by an unknown comrade. She also can't help the fierce attraction brewing between them, despite everything she's been taught to believe about Jews.

As Gretchen investigates the very people she's always considered friends, she must decide where her loyalties lie. Will she choose the safety of her former life as a Nazi darling, or will she dare to dig up the truth - even if it could get her and Daniel killed?

From debut author Anne Blankman comes this harrowing and evocative story about an ordinary girl faced with the extraordinary decision to give up everything she's ever believed...and to trust her own heart instead.

Review:
I'm a historical fiction buff, especially stories from the WWII era, and the plot was just too unique to pass up.

The story takes place in 1931, a short time before Hitler is elected to power, but the National Socialist Party is ever popular, and Hitler is admired like a celebrity. Gretchen and her family were looked after by "Uncle Dolf" after her father died after taking the hit meant for Hitler during the Beer Hall Putsch in 1923 when the party was in its infancy. Now seventeen, Gretchen is the party's little doll: blonde, innocent, smiling for photo ops for the newspapers and magazines. Though she nods her head when Hitler and her older brother spout the Nazi doctrine, she doesn't truly believe it in her heart, and those beliefs are further challenged when she meets Daniel who tells her his theories on her father's death. The two of them travel through Munich, talking to witnesses of the event, uncovering documents from the Great War, and piecing together the events that have since been covered up.

Looking at the rise of the Nazi party from the point of view of a young girl intimately connected to it is an incredibly interesting way to approach it. Hitler is portrayed as a kindly uncle, charming and attentive, and Gretchen doesn't begin to see him any differently until about half-way through the book. The author has definitely done her research, with three pages of bibliography sources at the end of the book. I also appreciated the author's note at the end that explains exactly which characters and events are fictional and which ones are from real history. This is actually the first book in a series, so I will definitely be picking up the subsequent instalments.

Recommendation:
Wonderfully unique take on Hitler's rise to power in the 1930s.

Thoughts on the cover:
I love it. The way the model's face is photographed, it looks as if she's looking over her shoulder, fearing she's being followed, which fits the feel of the novel. The colours in the image above are much more vibrant than the actual cover was, the actual cover is more muted, giving the feel that the image is being looked at through a fog.
Posted by Andrea at 8:50 PM