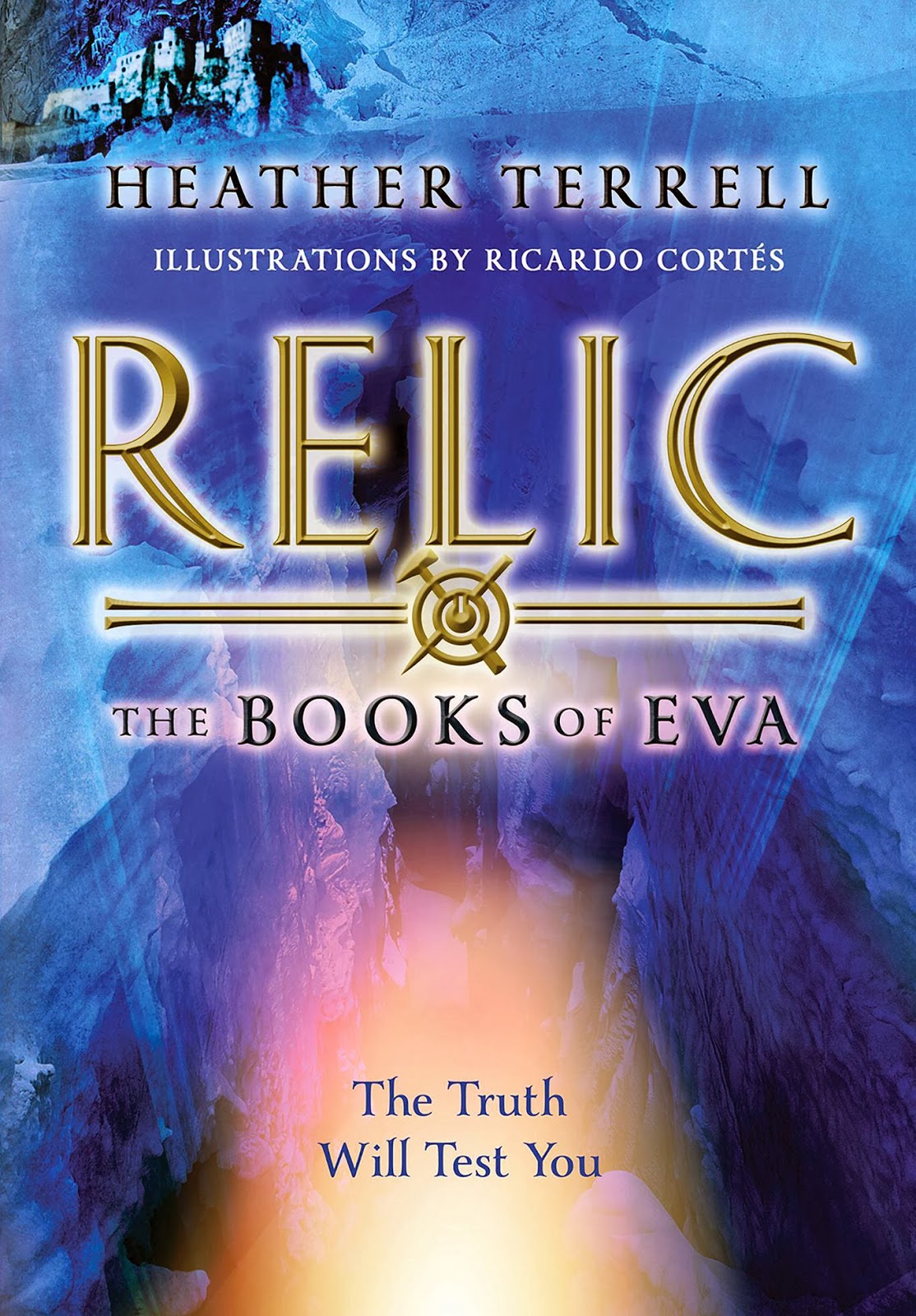 When Eva's twin brother, Eamon, falls to his death just a few months before he is to participate in The Testing, no one expects Eva to take his place. She's a Maiden, slated for embroidery classes, curtseys, and ultimately a marriage befitting the daughter of of a ruler of the Aerie. But Eva insists on honouring her brother by becoming a Testor. After all, she wouldn't be the first Maiden to Test, just the first in 150 years.

Eva knows the Testing is no dance class. Gallant Testors train train for their entire lives to search icy wastelands for Relics: artifacts from an era once known as the 21st century, the corrupt Tech-worshipping age that drowned in the Healing. Out in the Boundary lands, Eva draws on the lifetime of training she received in a matter of weeks from Lukas-her servant, a Boundary native, and her closest friend now that Eamon is gone. Maybe even more than that.

But there are threats in The Testing beyond what Lukas could have prepared her for. And no one could have imagined the danger Eva unleashes when she discovers a Relic that shakes the Aerie to its core.

Review:
I picked this up completely based on the summary, I hadn't heard a thing about this title prior to seeing it on my library's list of new additions; and I think that's a shame because I throughly enjoyed this book (first in a series) and am not-so-patiently waiting for the next instalment.

Relic opens 241 years after the Healing, a massive flood that destroyed most of the 21st century world as we know it, leaving behind a small group of survivors in the New North arctic lands. This new society, called the Aerie, rejects technology and outlines their religious and moral practices in a document called The Lex. Every ten years they have the Testing, where they choose a new leader by sending off all interested 18-year-olds from the founding families to travel to the far-reaches of the ice caps in the arctic ocean. If they survive that journey, they must uncover objects from before the Healing long frozen in the ice and compose a Chronicle about what the Aerie can from the blasphemous peoples who perished. Eva is supposed to be a Maiden, trained in the womanly arts like all other girls; while her brother trains with the other Gallants for the Testing. When he dies while trying to scale the Ring, Eva decides to take Eamon's place as a Testor.

I really liked Relic for various reasons, one being that the premise was original. We've all seen the stories where a girl takes a man's place in a male-dominated profession/event, but having it take place in the Arctic rather than generic forest-y fantasy land was a plus in my book. Plus, the idea of the characters having to uncover artifacts from the bygone era and actually try to piece together exactly what they were was remarkably well-written in terms of how realistic it could actually be; Eva's people claiming we worshipped a god named Apple that tried to deceive us with Mastercard and Prozac was freaking hilarious every time I read it.

The plot had a good pace and didn't drag; and there was a good balance between the initial problem of surviving the testing and finding the Relic, and the secondary problem that's introduced after Eva gets back. The characters are quite enjoyable, though the only one we really get to know is Eva, and later Lukas. The ending ends on a cliffhanger, and a doozy at that, so you'll be wanting the next one.

Recommendation:
A new, refreshingly unique dystopian series that is really promising, so you really need to give this one a read.

Thoughts on the cover:
For some reason whenever I look at the cover, it makes me think of stuff from a religious bookstore...maybe it's the bright light in the centre with that particular font for the title...so don't let that scare you off if I'm not the only one who gets that impression from the cover.
Posted by Andrea at 8:51 PM