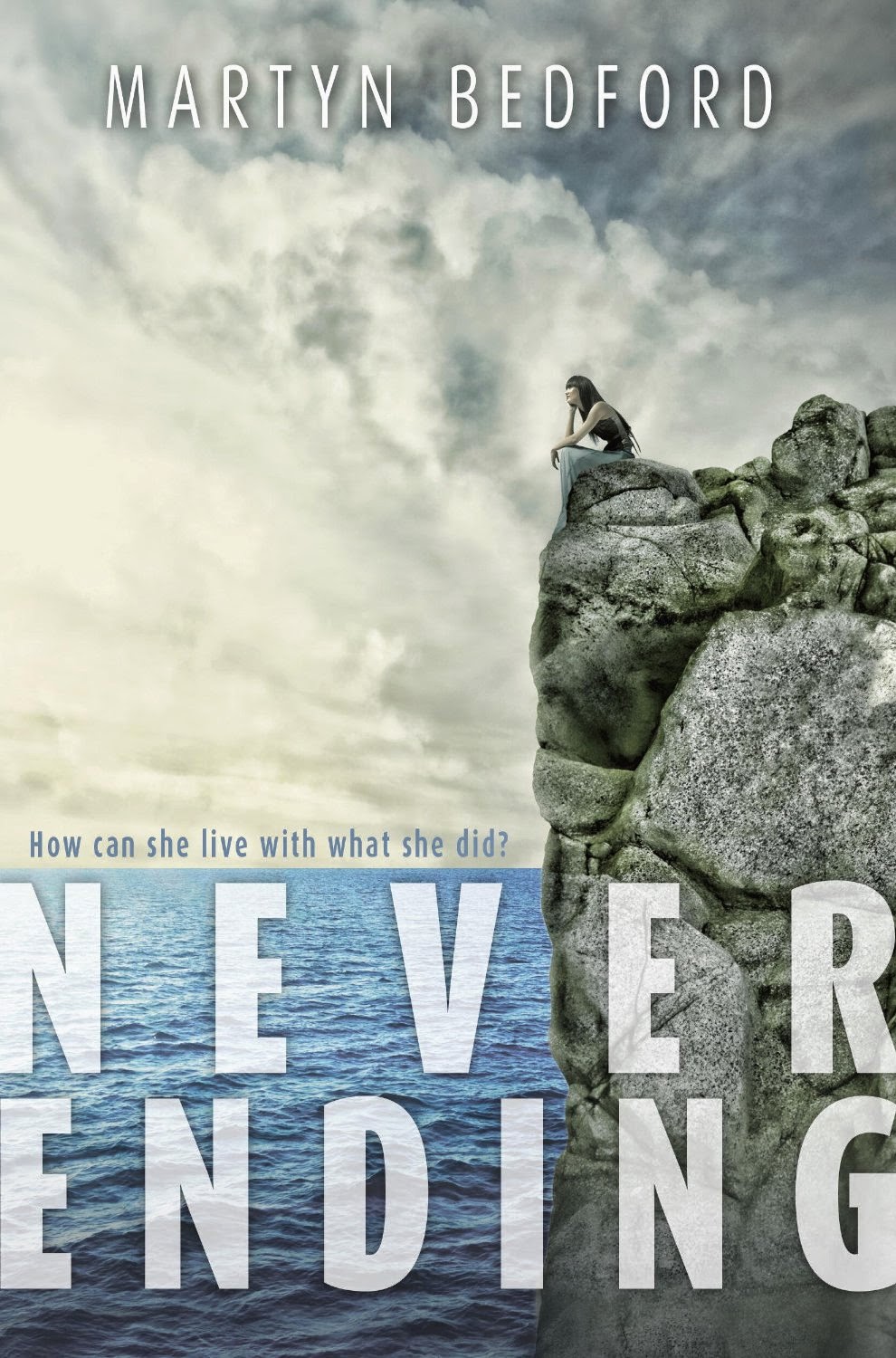 Shiv's best friend, her brother, Declan, is dead. It's been all over the news. Consumed by grief and guilt, she agrees to become an inpatient at the Korsakoff Clinic. There she meets Mikey. Caron. The others. They share a similar torment. And there, subjected to the clinic's unconventional therapy, they must face what they can't bear to see.

Shiv is flooded with flashbacks, nightmares, haunting visions of Declan on their last, fateful family vacation in Greece. And with memories of Nikos, the beautiful young man on the tour boat. It started there, with him, beside the glittering sea...the beginning of the end.

Review:
The plot just screamed "read me!," so I did.

Fifteen-year-old Siobhan (called Shiv) has checked into the Korsakoff Clinic after the death of her younger brother Declan. Other forms of therapy haven't helped in the months since he died, so this is Shiv's last hope to curb the destructive impulses she's been having. All the other teens at the clinic share common elements with Shiv: they have all experienced the death of a loved one, and they all blame themselves for that person's death. Through the clinic's unusual methods, Shiv must remember her family's last vacation to Greece and the events that led up to Declan's death, but also must come to terms with her role in it.

The grieving process in books always amazes me because it truly reflects the reality that everyone grieves differently, and I think it's important for kids to see this reflected in their literature. Shiv, Caron, and Mikey all grieve in different ways, but all their experiences are intense enough to warrant therapy to move past the depression they all find themselves in. They all help each other, and Shiv and Mikey even take on a bit of a weird replacement brother/sister dynamic at times. As the book progresses you do eventually see exactly how Declan died, and how it's drawn out just makes you keep going to find out if it's as bad as Shiv believes it is.

Recommendation:
A thought-provoking book about the aftermath of trauma and loss.

Thoughts on the cover:
The cliff is nice and appropriate, but the image of Shiv is so small it might as well not be there.
Posted by Andrea at 8:51 PM