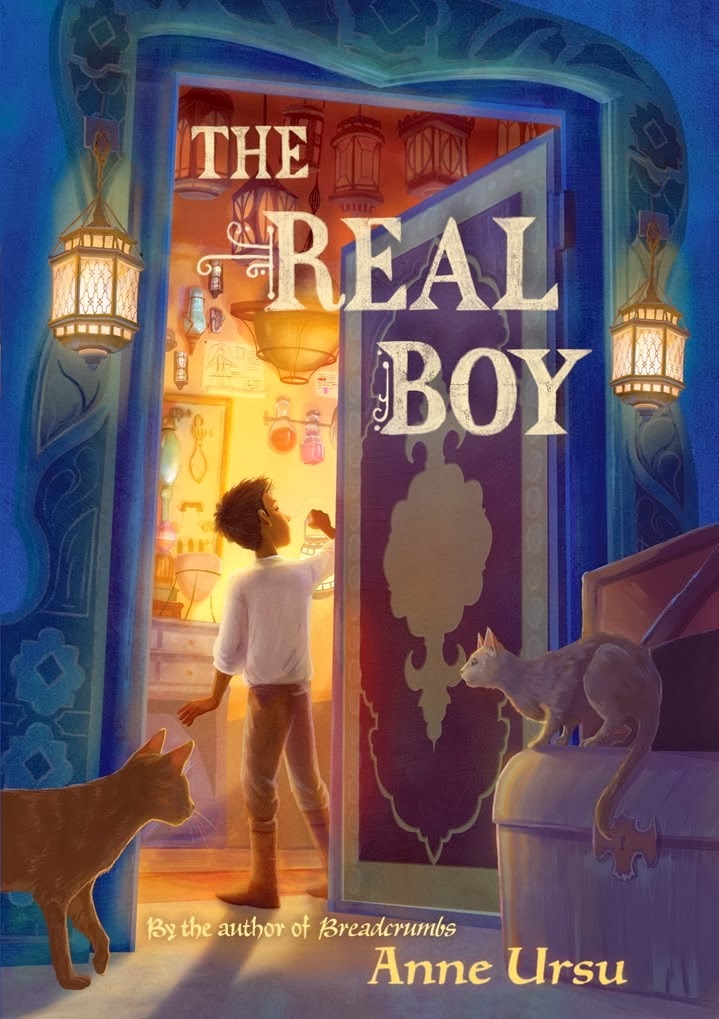 On an island on the edge of an immense sea there is a city, a forest, and a boy. The city is called Asteri, a perfect city saved by the magic woven into its walls when a devastating plague swept through the world years before. The forest is called The Barrow, a vast wood of ancient trees that encircles the city and feeds the earth with magic. And the boy is called Oscar, a shop boy for the most powerful magician in the Barrow, who spends his days in the dark cellar of his master's shop grinding herbs and dreaming of the wizards who once lived on the island. Oscar's world is small, but he likes it that way. The real world is vast, strange, and unpredictable. And Oscar does not quite fit in it.

But it's been a long time since anyone who could call himself a wizard walked the world, and now that world is changing. Children in the city are falling ill; something sinister lurks in the forest. Oscar has long been content to stay in his small room, comforted in the knowledge that the magic that flows from the trees will keep his island safe. Now even magic may not be enough to save it.

Anne Ursu has written an unforgettable story of transformation and belonging - a spellbinding tale of the way in which the power we all wield, great and small, lies in the choices we make.

Review:
I read Breadcrumbs a few years ago and it's still one of my favourite books and one I recommend all the time, so when I found out the author was coming out with a new book in a similar style, I waited less than patiently for it. The Real Boy is not based directly off any known fairy tale like Breadcrumbs is, but does borrow elements from Pinocchio and the Velveteen Rabbit.

The Real Boy follows 11-year-old Oscar, an orphan from the east of Alethia, brought to the Barrow by the magician Caleb to be his hand. Oscar is quite socially awkward (in fact the author confirmed the character is inspired by her son who has Aspergers), and is content to stay in the cellar with the many cats he cares for, grinding herbs and plants that Caleb sells to the people of the Barrow and Asteri. When Caleb travels to the continent on business, apprentices die, his shop is destroyed, and children from Asteri fall ill. With the help of the healer's apprentice, Callie, Oscar must try to manage to keep things together...and discovers a lot about himself in the process.

I love the author's writing, it was beautiful in Breadcrumbs and is the same in The Real Boy: simple yet elegant, with a good flow. The themes here are abundant: greed and the environmental effects of it, how fear makes people do truly stupid things that are counteractive to their happiness, the need to belong and to be accepted, and what it truly means to be human.

Recommendation:
If you want a wonderful read, give The Real Boy a try. A plus for having a character with Asperger-like qualities, I love it when I see diversity in children's literature.

Thoughts on the cover:
They used the same cover designer that did the illustrations for Breadcrumbs, so I like the continuity between the stories even though the two books aren't related. I also love the deep orange and blue colour scheme.
Posted by Andrea at 1:39 PM