Well, it's that season again. Whatever holiday you celebrate, chances are you're trolling the malls thinking of what to buy for the multitudes of people on your list. Year after year, my Christmas shopping trips have always included trips to the bookstore chains and independent booksellers in my area to purchase gifts for my family and friends. Most of the people in our family adore books, so they're always appreciated at Christmas, even by my not-always-nuts-about-books teenage nephews. A lot of parents I find would love to buy books for their kids but have no clue where to start and what to buy that they'll actually read. Well, hopefully these lists will be a starting point. I'll even throw in a few that have crossed age limits and wowed the adults as well as kids. These lists are by no means comprehensive, but they'll give you some good ideas. 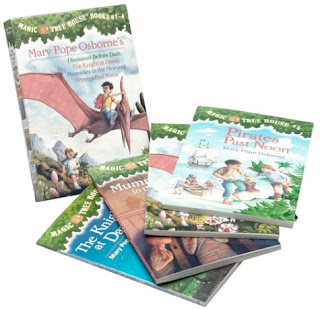 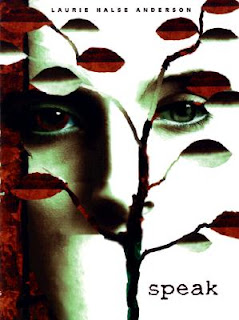 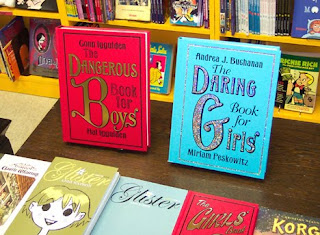