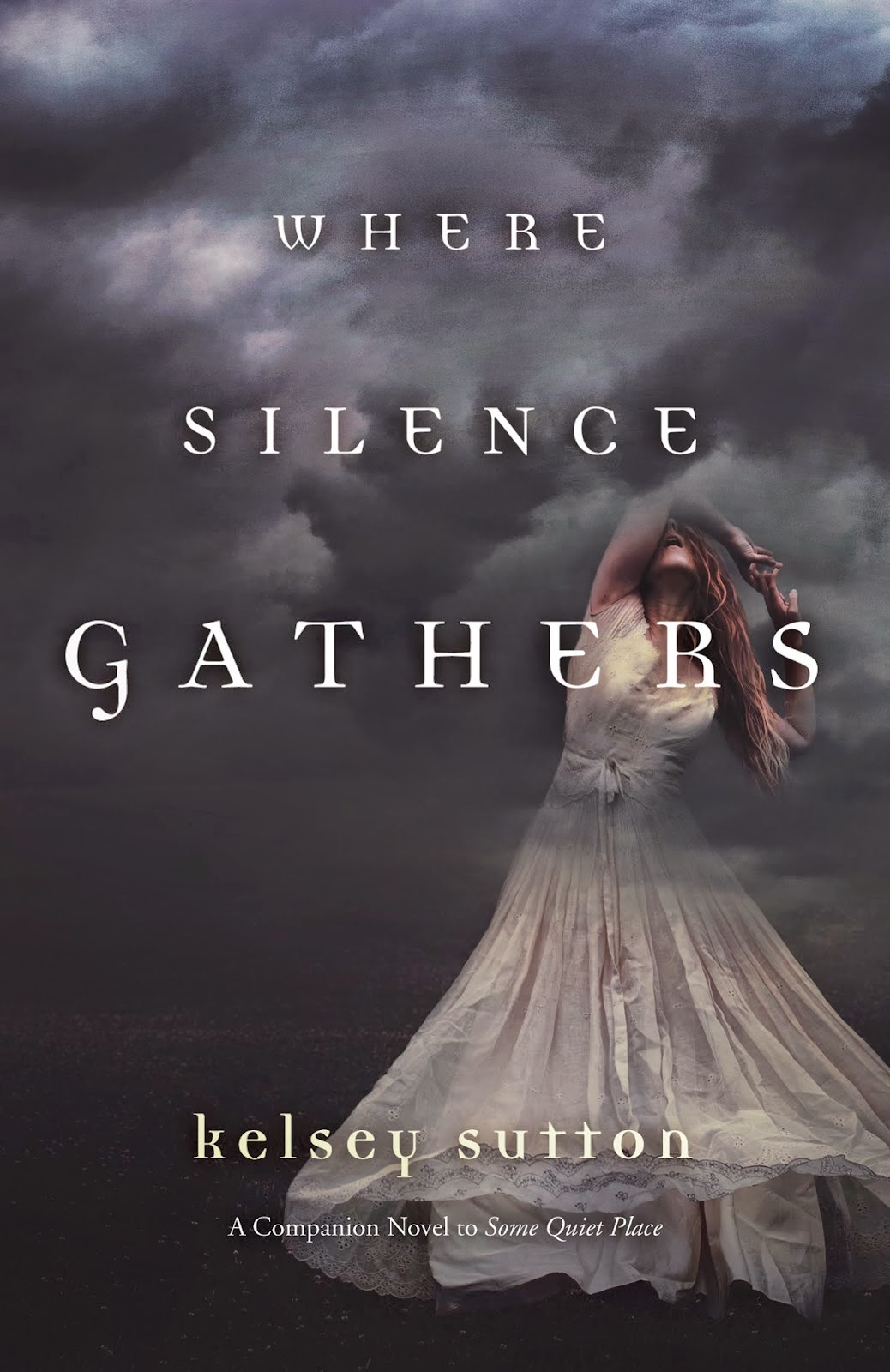 For as long as she can remember, Alexandrea Tate has been able to see personified Emotions, and she's found a friend in Revenge. He's her constant companion as she waits outside Nate Foster's house, clutching a gun. Every night since Nate's release from prison, Alex has tried to work up the courage to exact her own justice on him for the drunk driving accident that killed her family.

But there's one problem: Forgiveness. When he appears, Alex is faced with a choice - moving on or getting even. It's impossible to decide with Forgiveness whispering in one ear...and Revenge whispering in the other.

Review:
The premise of the book got me hooked from the moment I read the summary. This is actually a companion book to the author's first novel, Some Quiet Place. This instalment stands alone and simply uses the same premise as the first book.

Alex's is the sole survivor of a drunk driving accident that killed her mom, dad, and little brother when she was twelve. Since that day, she's been able to see Emotions in human form; beings that will appear beside or drape themselves over herself or others as they feel that particular emotion. Revenge has been her best friend for the past six years, and now that Alex is eighteen and the man who killed her family is out of prison, Alex has to choose between Revenge and the newly met Forgiveness.

The idea of personified emotions is a particularly brilliant one, which the author utilizes quite well in the book. The beings can only be seen by select people, Alex being one of them. They're ephemeral, appearing and disappearing suddenly almost like spirits, taking on different appearances depending on the emotion (Lust is portrayed as female, Revenge as male for example). Every time they appear it makes your spine tingle, they're described so well.

Alex is a hard character to like. She's prickly, and intentionally hurts those around her. In that sense she's realistic though; she's been through a lot and it's understandable that someone who has lost their whole family would act like that. So though she's hard to love and root for, at least she's realistically portrayed.

Recommendation:
A great read with a creative premise.

Thoughts on the cover:
I can kind of see why how this image relates to the story, but I can think of so many other images that would work better.
Posted by Andrea at 9:20 PM