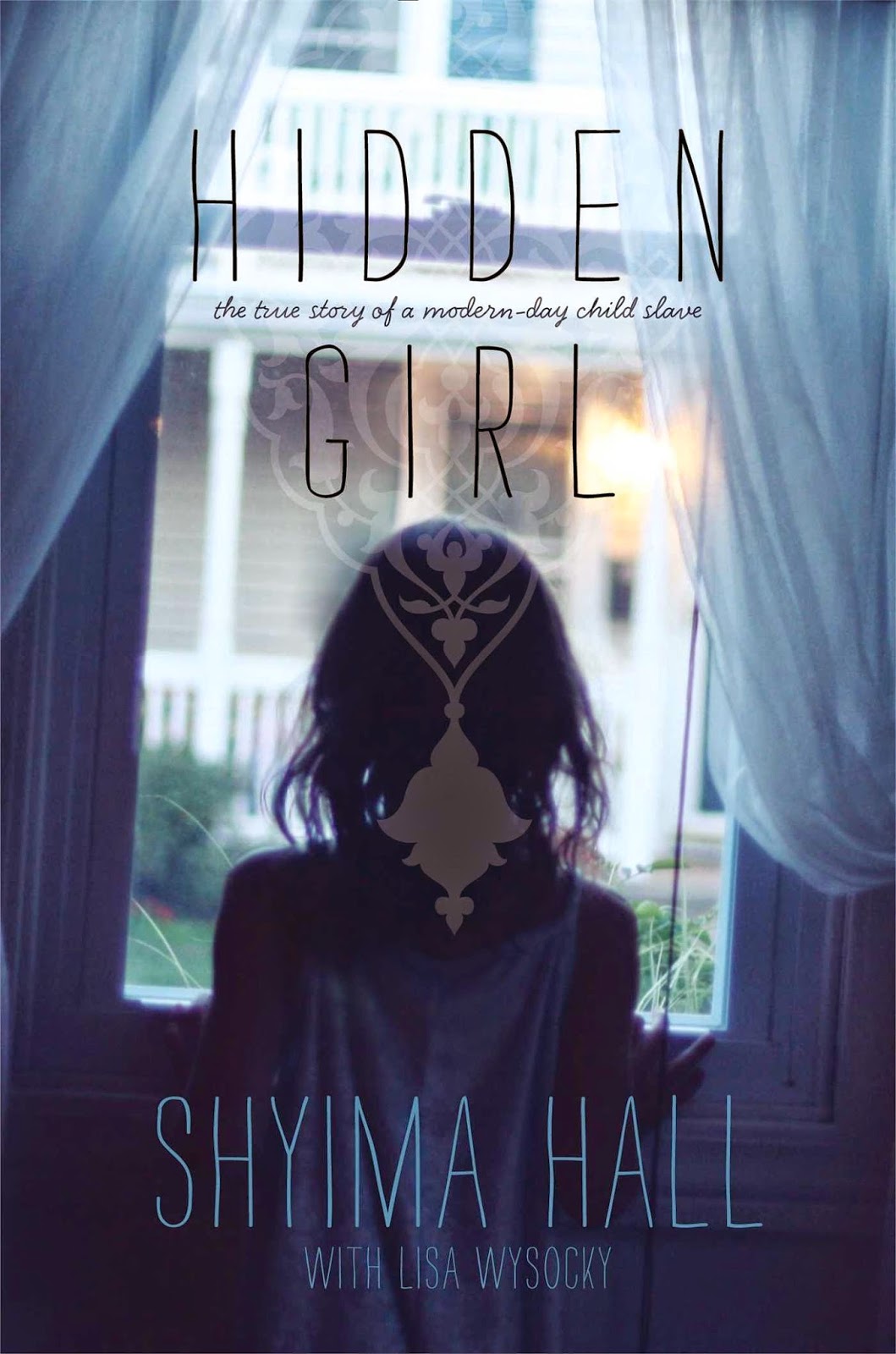 Shyima Hall was eight years old when her parents sold her into domestic slavery. One of eleven children, Shyima lived with her family in poverty in Egypt. When an older sister, a domestic servant in Cairo, was dismissed from her job for stealing, Shyima's parents made a deal with her sister's employers. In order to repay the debt, Shyima would take her sister's place.

This began Shyima's life as a slave. Her captors, a wealthy couple, referred to her as "stupid girl" and forced her to wait hand and foot on their family. Any money she was paid for her work went directly to her parents, with whom she had very little contact. Two years into her bondage, on August 3, 2000, Shyima's captors moved to the United States, and illegally trafficked Shyima in with them.

Modern-day slavery is a painful reality for thousands of adults and children in the world - and in the United States. This is Shyima's harrowing story of life as a child slave, and her long, inspiring road to freedom.

Review:
As soon as I saw this in my library's catalogue I knew I had to read it. There are stories of both historical and modern slavery for adults, but I haven't found many modern-day slavery accounts geared towards younger readers.

Shyima opens her story by describing her early life in Egypt with her family. Because they lived in poverty, Shyima and many of her siblings (mostly the girls) did not attend school, so she was already at a disadvantage at the age of eight when her parents were coerced into essentially giving Shyima to her older sister's employers to repay their debt and regain the family honour. Her captors used Shyima as one of many domestic servants in their house in Egypt before moving to California two years later, taking her with them. A concerned neighbour made a call to CPS two years after that, when Shyima was twelve-years-old, prompting her removal from the house and the beginning of a long journey of foster homes, court battles, and tearful phone calls to her parents in Egypt.

Shyima's story tackles very difficult subject matter in an appropriate way, not just for young adults but I would also give this book to a mature preteen as well. The language in the book is very approachable, which is quite an accomplishment considering her story involves many instances of various forms of abuse and neglect, plus whole sections which deal with Child Protective Services, the courts system, immigration, and citizenship. I like how her story is very open and realistic and doesn't sugar-coat anything, including the abuse she suffered at the hands of her biological family to the theft of her court-awarded settlement money by her adoptive parents.

I also like how down-to-earth she is in her account, she frequently mentions children in the USA taking their education for granted and how she wanted nothing more than to go to school in order to study and improve her lot in life, about how her past experiences made it very difficult to trust people so she gives others few chances even now, and how she needed to redefine her view of family when so many people entrusted to care for her let her down miserably.

Recommendation:
This is a wonderfully honest account of modern-day child slavery that is more than appropriate for children and young adults alike. I highly encourage teachers to have it in their school libraries, especially for struggling readers since the language is on the simpler side.

Thoughts on the cover:
The image of the child looking out the window is very appropriate for Shyima's story, and how the model is covered in shadow is actually quite symbolic, whether intentional or not.
Posted by Andrea at 8:30 PM